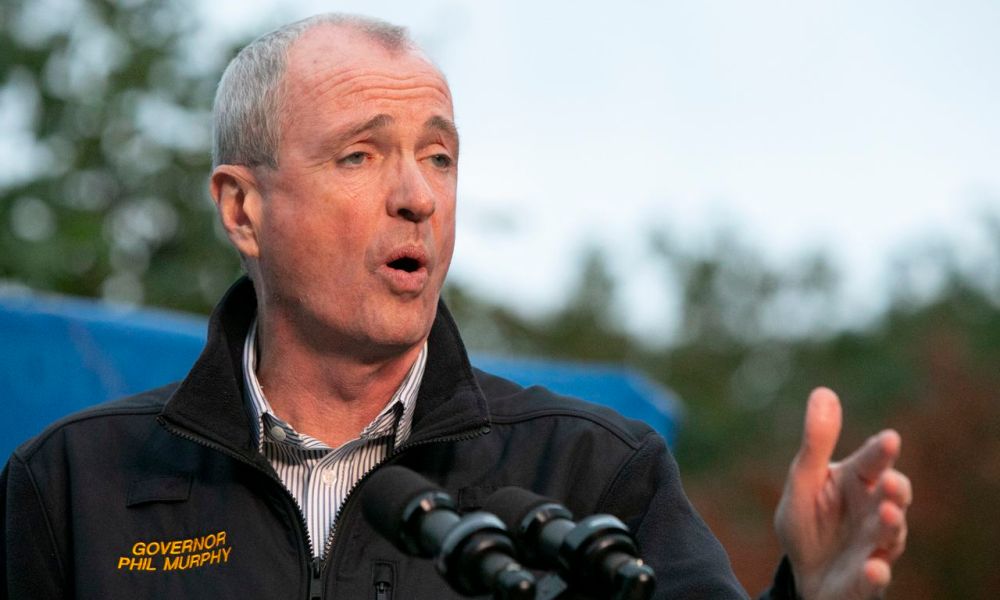 The New Jersey gubernatorial race has taken a turn after an undercover video was released concerning Governor and Democrat Candidate Phil Murphy.

On Monday, just over a week before the election, Project Veritas released an undercover video, which reportedly sought to incriminate Murphy’s campaign. The conservative activist organization has uploaded a series of videos this week, which allegedly feature a senior advisor sharing information with a journalist. Topics in the videos include vaccine mandates and taxpayer funds allotted to undocumented residents.

James O’Keefe, the leader of Project Veritas, went to speak to Murphy and the advisor in-person to ask them follow-up questions. Both declined to comment. However, based on the footage posted, Murphy is planning on imposing stronger Covid-19 mandates and that $40 million in New Jersey taxpayer money was allotted to undocumented workers.

Murphy has criticized his Republican opponent, Jack Ciattarelli, for not condemning Project Veritas. Instead, his campaign released a statement saying that “if this tape is verified [Murphy] has a lot of explaining to do” (Yahoo).

A spokeswoman for Murphy, Alayna Alfaro, said in response to the videos, “The video does not depict any member of the administration, or anyone involved in public health policy [and Murphy] never had any plans, nor is it making plans, for a blanket COVID-19 vaccine mandate.”