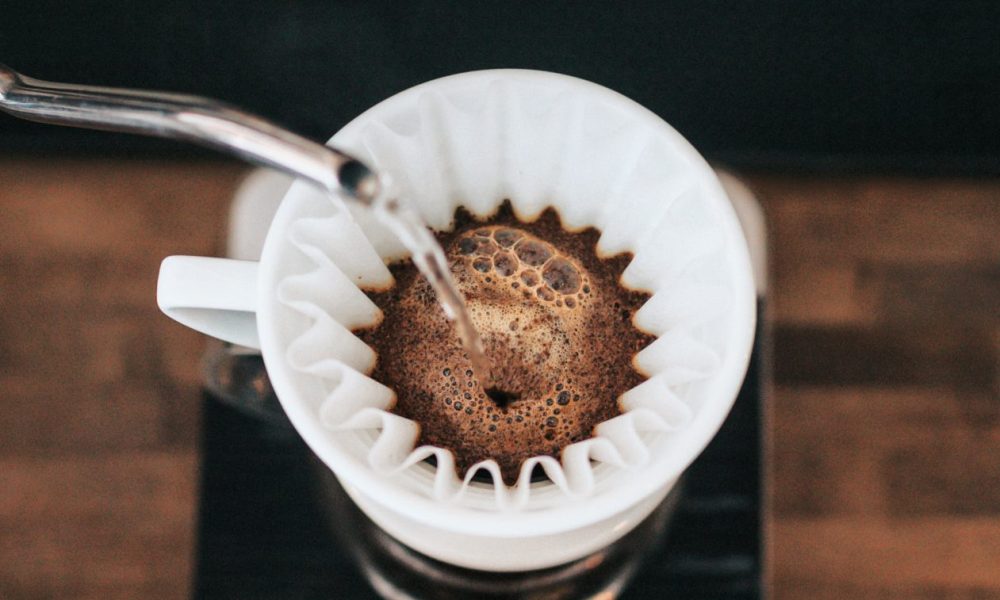 Lab-grown coffee is being produced from cell cultures rather than coffee beans. It could get regulatory approval in Europe and the US in four years. The development may pave way for a commercialized product that could have a much less climate impact than regular coffee.

Scientists are trying to develop and commercialize coffee made without coffee beans in response to the industry’s challenges. The coffee has been developed by VTT Technical Research Centre in Finland. This coffee is grown by floating cell cultures in bioreactors filled with a nutrient.

This process requires no pesticides and has a much lower water footprint. It can also be produced in local markets, so it cuts the transport emissions too. The firm is working on a life cycle analysis of the process.

Startups in the US are also working on beanless coffee. In September, a Seattle-based Atomo Coffee released what it called the world’s first “molecular coffee” in a one-day online pop-up. Although the lab-grown coffee and others seem promising, it’s unclear how many people would be willing to give up conventional coffee for it.