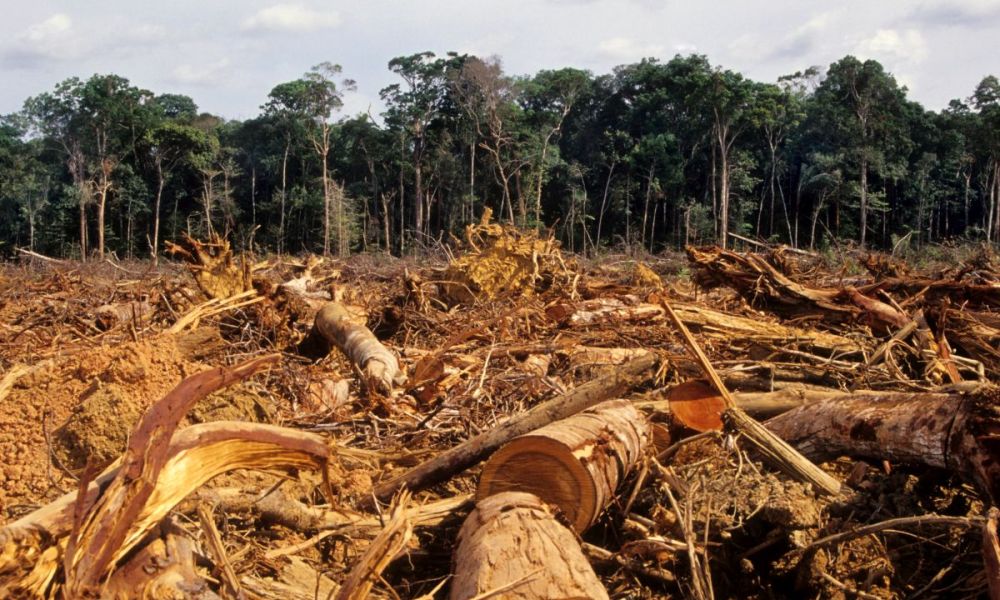 On Monday, at the COP26 conference in Glasgow, Scotland, more than 100 world leaders representing beyond 85 percent of the world’s forests commit to halting and reversing deforestation and land degradation in the next eight to nine years. This agreement marks the first major deal of the COP26 summit.

The deal states that twelve countries, including the U.S., will devote $12 billion in public funds from this year to 2025 “to protect and restore forests, tackle wildfires and support Indigenous rights,” according to Axios. CEOs from over 30 financial institutions have also committed to eliminating investment in activities that are linked to deforestation.

Additionally, governments that compose 75 percent of global trade in forest-endangering commodities, like palm oil, “will commit to delivering sustainable trade and reducing pressure on forests, including bolstering support for smallholder farmers and improving the transparency of supply chains.”

Forests have been key in addressing climate change as one-third of all carbon dioxide emitted globally from burning fossil fuel is absorbed by forests each year.

Simon Lewis, professor of global change science at the University College London, commented in a statement, “Tackling deforestation is an essential component of keeping global warming below 1.5C.” He added, “It is good news to have political commitment to end deforestation from so many countries. … That Indigenous Peoples are finally being acknowledge as key protectors of forests is particularly welcome.”

Lewis admitted, though, that it will take more than an announcement to make a change but “delivering synergistic and interlocking policies and actions that really do drive down deforestation globally.” While experts welcomed the agreement, they warned of a 2014 deal that failed to slow deforestation, emphasizing the need to deliver on commitments.

U.K. Prime Minister Boris Johnson, the host of the global meeting, called the agreement a “landmark” commitment. “We have to stop the devastating loss of our forests,” he stated, citing the need to “end the role of humanity as nature’s conqueror, and instead become nature’s custodian.