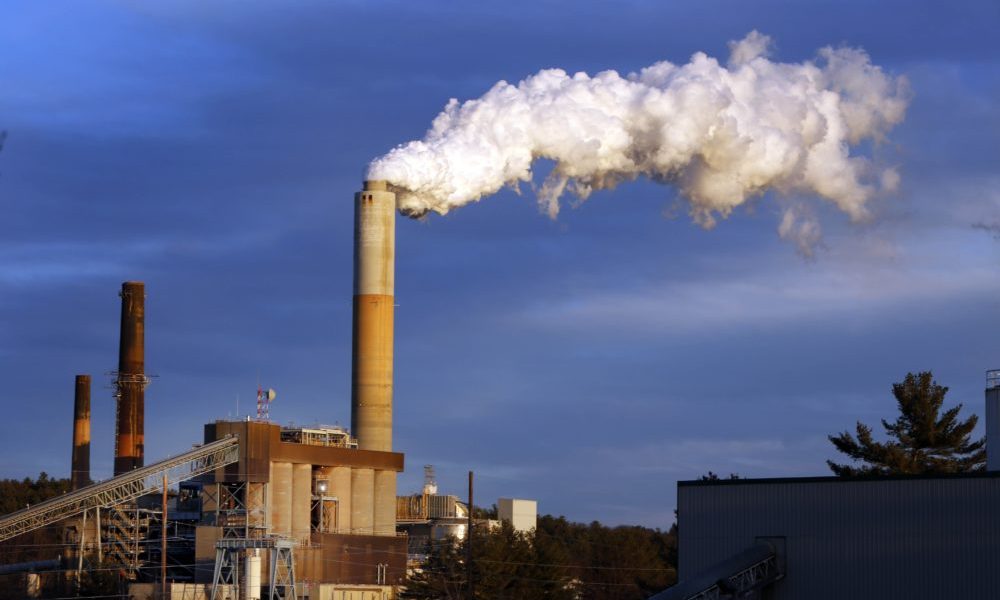 The U.S. Environmental Protection Agency has continued moving forward with creating rules regarding greenhouse gases, even with the Supreme Court announcing that it would be reviewing the agency’s authority to continue doing so.

Last week, the U.S. Supreme Court agreed to hear a case brought to it by states, in which the power of the EPA would be checked. This came just days before the start of the UN Climate Change Conference, which President Joe Biden is attending, potentially complicating his efforts in environmental regulation.

Michael Regan, an administrator for the EPA told Reuters that the “EPA will continue to move forward and use its statutory authority to be sure that we protect the public from harmful pollution, greenhouse gas pollution and pollution that contributes to the degradation of air quality,” (Reuters).

Currently the agency is working towards regulating carbon dioxide emissions that come from coal-fired power plants. These plants are one of the sources of greenhouse gases. The EPA began working on this after a rule made during Donald Trump’s presidency was removed by a federal appeals court.

Several industry groups and states, including West Virginia, a coal producer, took the case to the Supreme Court. They would like to see the Supreme Court curb the EPA’s federal power in using the Clean Air Act to regulate power plant’s carbon emissions.

Regan said they are expecting the Supreme Court to recognize the EPA’s federal authority, but in the meantime, the agency would continue working as per usual. He also said that he was “confident” in Biden’s ability to pass legislation despite a divided Congress. He shared about the EPA’s new “historic proposal” which will regulate all methane emissions, new and existing, that come from oil and gas operations. Regan claimed that this would help the U.S. in its fight against climate change.