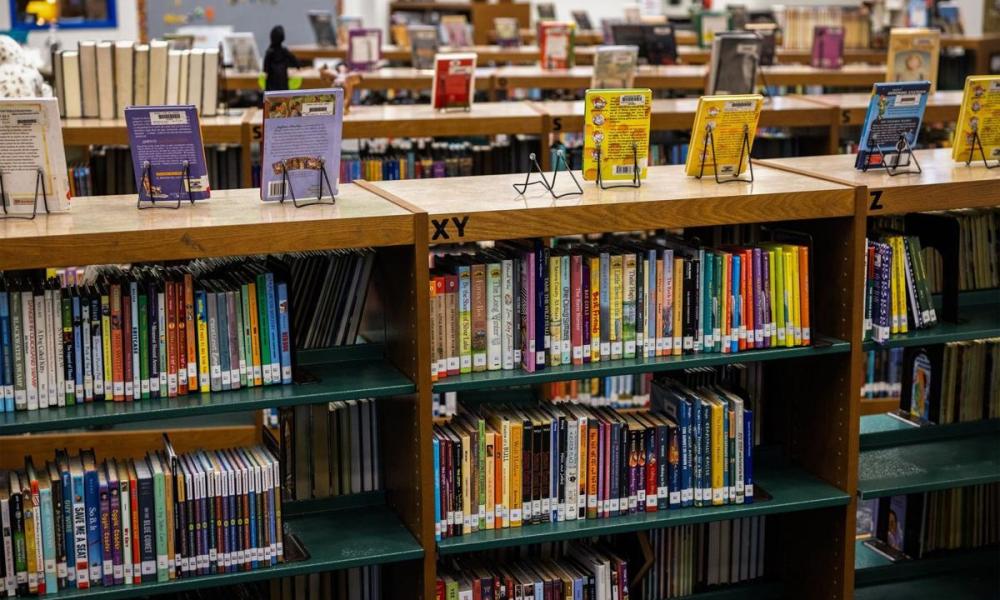 Abbott’s directive followed an action taken by the Keller Independent School District that removed a book, Gender Queer: A Memoir by Maia Kobabe, from one of its high school libraries. Parents had raised concerns about the book’s graphic images; the novel also includes illustrations of oral sex and other sexual content as well as discussions related to hormone-blocking drugs and pronouns.

Just recently, Abbott told the Texas Association of School Boards to determine the extent to which “pornography or other inappropriate content” is present in public schools and to remove it if any is found. The association responded saying it had no authority to regulate the content, instead suggesting the governor turn his inquiry over to the Texas Education Agency or State Board of Education.

His new initiative is directed towards the TEA, SBOE, and the Texas State Library and Archives Commission. On November 8, he wrote a letter to those agencies detailing concerns about library contents.

“As you are aware, a growing number of parents of Texas students are rightfully outraged about highly inappropriate books and other content in public school libraries,” he wrote. “The most disturbing cases include material that is clearly pornographic, which has absolutely no place in the Texas public education system.”

He mentioned another book entitled In the Dream House by Carmen Maria Machado, which he says “describes overtly sexual and pornographic acts.” Abbott wrote in his letter that the presence of pornography in schools is against the law as in the state, “it is illegal to provide pornography to anyone under the age of 18.”

Heads of the TEA and SBOE both said in statements later on Monday that they would work with each other to develop the standards as requested by Abbott. Kevin Ellis, SBOE chair, noted that Texas public school families “should have the reassurance that their children are not at risk of being confronted with pornographic and obscene material when they are in school.”