Several years ago I was asked by a member of one of Israel’s religious parties for advice on how to reduce “corruption” in Israel, by which he primarily meant MKs animated by personal interests as opposed to the national interest. 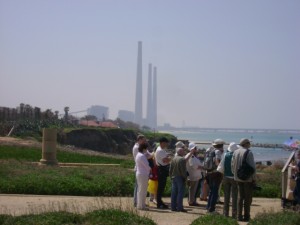 I replied: “First and foremost, make all MKs individually accountable to the voters in geographic-constituency elections.”

I was stunned by his candid response: “But then how can we have any power?”!!!

What underlies that self-incriminating response?

But let me conclude with good wishes for Israel’s Independence Day, and urge all Jews to thank the good Lord for this holiday, for He alone is our true guardian.

À propos of the American Revolution