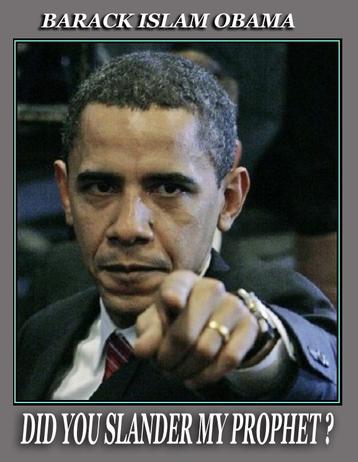 PM Benjamin Netanyahu knows as well as anyone that the two-state solution to the Israel-Palestinian conflict is impossible. He knows it’s a fraud He is simply playing for time, as befits a timid and intellectually shallow or “hack” politician. That’s the sobriquet Caroline Glick used to describe BB’s releasing Arab terrorists as demanded by Obama and his intellectually immature Secretary of State, John Kerry.

Let’s go to the heart of matter.  Needed is man of action, not a mere orator. We need to replace Netanyahu, and this will require a rebellion initiated within the ranks of the Likud.

Bibi, having been born and raised in a small state, thinks small. I’m no admirer of Lieberman – quite the contrary – but coming from Russia and having a Russian constituency, this prompts him to think Big.

Which brings us to Obama

Notice the difference between Putin and Obama. Obama is not a bona fide American.  He comes from Kenya, and this reinforces the smallness of his mind. He latches on to Islam only to make this grasshopper appear “Big.”

The only serious response to Obama is to devise ways to negate his influence. This calls for a political rebellion triggered by a patriotic spokesman of the Middle Class, a man who can use the language of the Declaration of Independence and of Thomas Paine to overthrow what Ted Cruz politely calls the “Washington Cartel” – an anti-American oligarchy.

Obama’s socialist subversion of the American economy, his appointment of pro-Muslims to his Administration, and his insidious alliance with Iran are the key issues that can be used to overthrow this treacherous president.

Obama is not only a cockamamie Muslim. He is basically a Marxist. Painting him as such is necessary to awaken the American people and to rid this villain from office.

Don’t be deterred by the fear of a racial backlash à la Baltimore. This is a danger we have to face to save America from the moral and political deterioration resulting from the Obama Administration.

However shallow he may appear, think of Obama as a serious revolutionary.  There is no milk-and-toast remedy for America’s present malaise, which admittedly has racial overtones. The problem is to rally the security forces of the United States to counter the Obama revolution. At stake are the cherished values of America and of Judeo-Christian Civilization.

Needed is a member of the Joint Chiefs of Staff to inform BO that he is all alone.