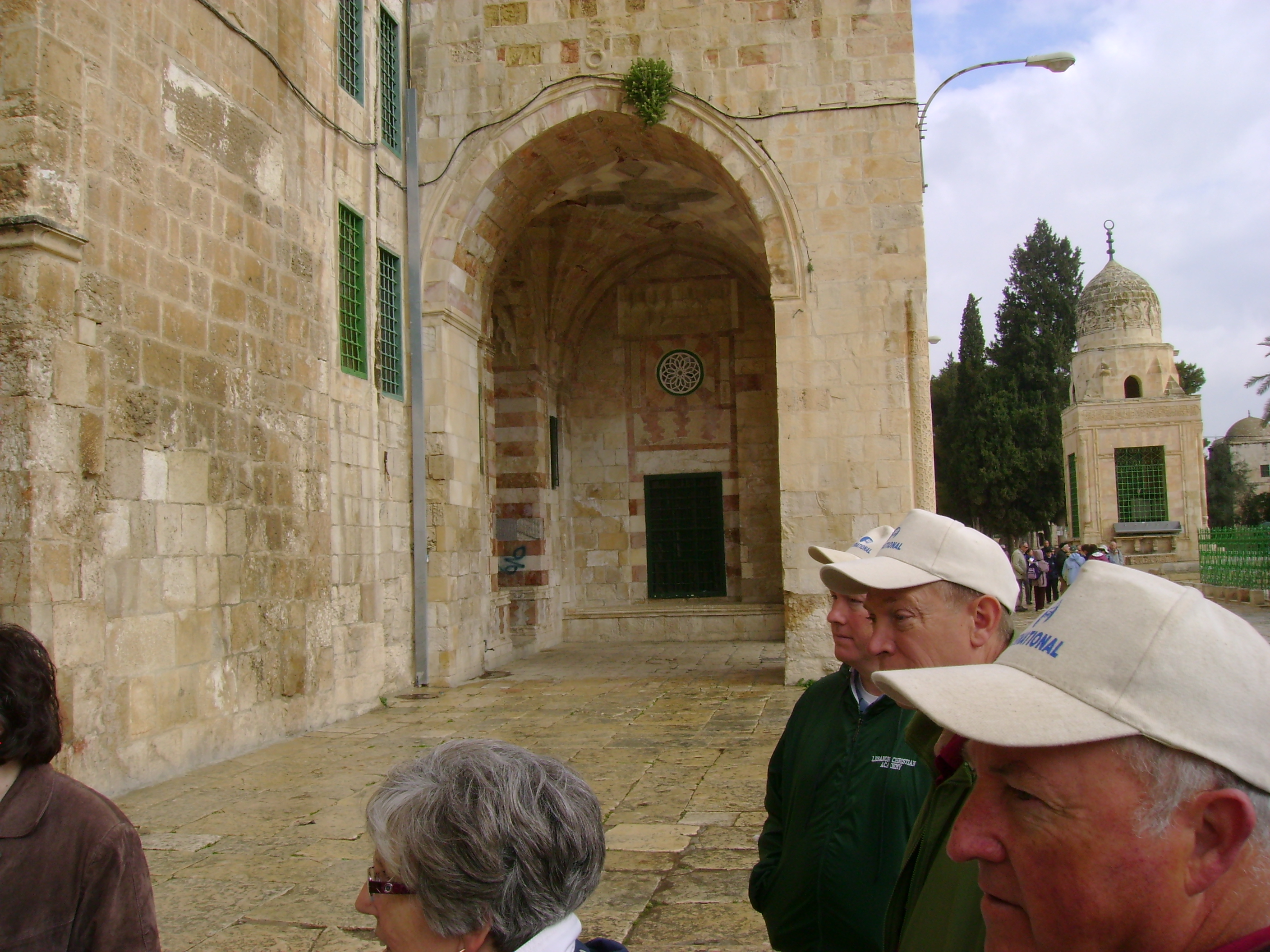 “Any generation in which the Beit HaMikdash [the Temple] was not rebuilt in their days, it’s considered as if they destroyed it.” (Talmud Yerushalmi Yoma 5a).

If we’re responsible, we need to ask, what’s the real reason the Beit HaMikdash was destroyed, why it hasn’t been rebuilt and, how can we fix it?

They’re hard questions to deal with, and even tougher answers. But if we (the Jewish people), want Geulah Shleima, complete redemption, then we must face the total truth.

To do the Tikkun (to fix, heal, repair) the sins of our forefathers and foremothers, we must know precisely, not just in a general way, exactly how they damaged their relationship with HaShem (the God of Israel).

What exactly caused the destruction of the Beit HaMikdash, Jerusalem, and the long exile of the Jewish people?

The rabbis in the Talmud Bavli ask,

Due to what reason was the First Temple destroyed? [And answer] It was destroyed due to the fact that there were three things that existed [were out of control] during the First Temple era: Idol worship, forbidden sexual relations, and bloodshed. (Yoma 9b)

Then the rabbis of the Talmud ask,

But why was the second Sanctuary destroyed, seeing that in its time they were occupying themselves with Torah study, Mitzvot, the [observance of] precepts, and the practice of charity and kindness?

The Jews lost the Beit HaMikdash because…

Because there was Sinat Chinam, wanton hatred without cause. That teaches you that groundless hatred is considered equivalent to the three grave sins of idolatry, immorality, and bloodshed together. (Talmud Bavli 9b).

Then the rabbis teach us, that the Sinat Chinam followed from the Lashon HaRa, slander of Jews by other Jews. That actually caused the destruction of the Second Temple. They then relate the story of Kamtza and bar Kamtza. (Talmud Bavli, Gittin 55b–56a).

That’s what we hear every year, senseless hatred and slander, caused the destruction of Jerusalem and the Second Temple.…

But what caused the Lashon HaRa and wanton hatred?

There are many, many Shmirat HaLashon (be careful with your speech) groups operating around the Jewish world today. Many, many articles and books have been written, audios and videos made, since the big push of the Chafetz Chaim, almost 150 years ago, which put Shmirat HaLashon on the Jewish radar.

So: why no Beit HaMikdash today?

So, why haven’t the Jewish people fixed the sin yet? Why hasn’t the Beit HaMikdash been rebuilt? Why hasn’t Mashiach, the messiah come?

I believe it’s because we’ve been focusing too much on the Talmud of Galut, exile, the Talmud Bavli’s explanation. We haven’t learned well enough, the Talmud of Eretz Yisrael, the Geulah, redemption, the Talmud Yerushalmi.

We begin with the Talmud Yerushalmi (Yoma 4a). Which comes to the same conclusion about the destruction of the Second Temple as does the Talmud Bavli. Namely, that it was due to Sinat Chinam.

However, the Yerushalmi, whose text is identical till this point with the Bavli, goes on to quote on Yoma 4b, R. Yochanan ben Torta, who adds three important words, that explain everything, what Sinat Chinam really came from, “Ohavin et HaMamon,” having too much of a lust for money.

Love for money at the root of…

The 18th century commentator from Germany, Rabbi David ben Naphtali Frankel, (his Korban Edah, is like the Rashi on the Bavli), explains this further in his glosses to his Korban Edah, the “Shirei Korban.”

It comes to teach, that their love for money, led to being jealous of each other. It wasn’t that they lusted for money to buy necessities for themselves. [Furthermore], they were careful to give their tithes [charity] etc.… But, they lusted for the money [possessions] of their friends,…

And this is what led to the jealousy and senseless hatred.

…violation of the Tenth Commandment

Simply put, they broke the Tenth Commandment, as stated in Parshat Yitro, at Mount Sinai,

Then repeated by Moses, in the upcoming Parsha, Va’etchanan,

There you have it, the real reason for the Beit HaMikdash’s destruction and why it hasn’t yet been rebuilt.

Are we any better today?

Now that you know the cold hard truth; in a nutshell, beware of modern advertising’s influence and international consumer culture. For that leads to, if unchecked, covetousness, jealousy, Lashon HaRa, and finally Sinat Chinam…

Maybe, if we learn quickly, God-willing, instead of fasting for Tisha B’Av (the 9th of Av) this year, we’ll be too busy, rebuilding the Beit HaMikdash instead.

To Whom is This Generation Looking? There Is Only ONE Who Can Pull You Out Of The Mire – Just ONE!