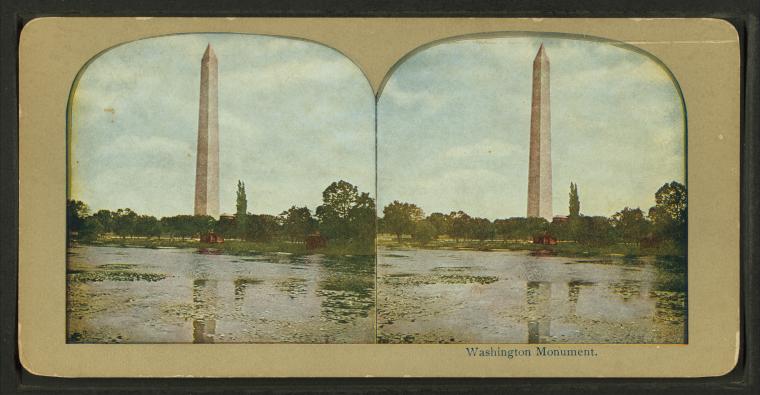 On Monday 21 May 2018 Representative Diane Black (R-Tenn.) introduced a radical proposal. She proposes to fund the wall President Trump promised to build between the USA and Mexico. But she has a most unconventional funding method: crowdfunding, or raising the funds privately, through small gifts. That plan strikes at the “roots” of funding of grand public projects. As such it suggests a pathway to limited government even Rep. Black might not see—yet.

Details of the crowdfunding proposal

To allow the Secretary of the Treasury to accept public donations to fund the construction of a barrier on the border between the United States and Mexico, and for other purposes.

The bill runs to four pages—exquisitely simple as bills go. It tells the Secretary of the Treasury to set up an account, then receive private funds in that account. The money the account receives, the bill then appropriates for building the wall.

Of course, Rep. Black must answer a few practical questions. Will someone have to write the code for accepting the donations? Or might the Treasury Department use an existing crowdfunding platform, like GoFundMe.com, Kickstart, or the like?

The precise mechanism for the Border Wall Trust Fund does not have an exact precedent. But in 1833 a private group did start to raise funds to build a monument to President George Washington. That monument stands today, of course.

More particularly, the Minuteman Civil Defense Corps formed during the Bush (Younger) administration, for two purposes. First they wished to set up their own volunteer border patrol force. The force would consist of retired LEOs and other volunteers, bringing their own firearms. They hoped that with such a force they could make citizens’ arrests of those illegally crossing the border. For that they would need a law defining illegal border incursion as a felony. (Any private citizen can make a felony arrest if he witnesses a felony.) Failing that, the President could specifically call for their assistance in patrolling the border. Failing that, they hoped to spot and report border crossers to the U.S. Border Patrol. They actually set up demonstration projects along the Arizona and New Mexico borders, that proved the concept.

Second, they designed their own border fence and proposed to raise money to build it themselves. They hoped to buy easements from ranchers and other property owners along the border, plus building materials. The MCDC plan called for a double fence, with “Webcams,” motion sensors, and the like to let people monitor it.

For various reasons, the project stalled. The Web site still stands but has seen no updates since 2010.

Setting a precedent for other crowdfunding projects

But crowdfunding through a government account does represent a significant departure from the usual way to fund public works. Libertarians have always bristled at the spectacle of long-serving legislators insinuating pet projects into major bills. Those projects would, of course, have those legislators’ names on them, thus appealing to “the Devil’s favorite sin”: vanity. Even those who accept the three core functions of government (police, military and judiciary) prefer to use voluntary funds. Government lotteries have become a popular way to fund education departments. But lotteries can drain the purses of those who can least afford it, by appealing to gambling addiction.

Crowdfunding lets people who care about a specific project or program, fund it directly. Each donor gives a relatively tiny amount. But those amounts can add up fast. That tendency drives the success of GoFundMe and similar platforms.

Rep. Black wants only to bypass the usual folderol about appropriating taxpayer funds. With the country’s debt at more than $20 trillion, anyone would welcome an alternative to selling yet more bonds. More to the point, no one could object to having someone else offer to pay for any particular project. That, more than any other reason, drove Rep. Black to act.

But this Act will set another precedent. Any controversial government project or program could open itself to accept private donations to fund its budget. Furthermore, any such program, falling outside the core functions of government, could then privatize itself completely. This would accomplish a goal libertarians have long sought: reducing the size and scope of government.

For all these reasons, conservatives and libertarians alike should welcome this crowdfunding proposal. It makes the border wall happen when perhaps nothing else can. And it points the way toward general downsizing of government and reducing the “stakes” of future elections.

What is Deterring the Next School Shooter from Acting Out in a Society that Shows More Mercy on the Criminal than the Victims?