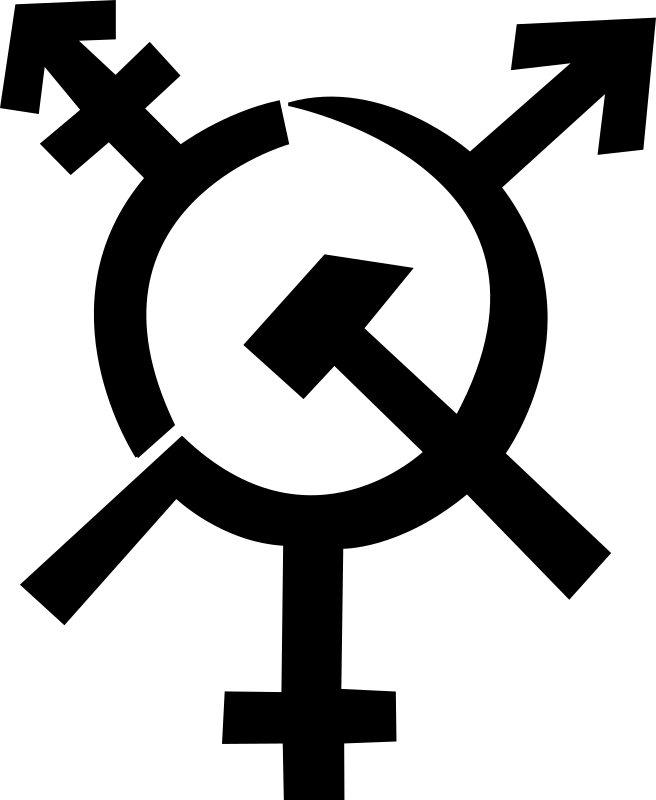 Haven’t you noticed? Try having a polite conversation with your left-wing acquaintances, relatives, and associates. You will soon discover that you and they are talking at each other, not with. Why? Because left-wing people just don’t get it. Some elementary facts about society and human relations are beyond their understanding.

Left-wing leaders do get it

This is for the left-wing rank-and-file, not their leaders. Their leaders do get it. So they are trying to remake humankind, society, even history. Don’t we all remember New Man? In the last century that meant New Soviet Man or New Communist Man. More recently we heard of “New Man” essentially not being a man anymore, because women didn’t need him.

More broadly, left-wing leaders are working toward a Great Reset of society to a command economy, in which nothing remains personal to you except maybe your toothbrush, which will be disposable anyway.

You will own nothing. And you will be happy.

Putting those two predictions together is oxymoronic, of course. But today I address the left-wing rank-and-file, to remind them of things they genuinely don’t get. The sooner they do get it, the better shot we have at forestalling the coming civil war.

It doesn’t belong to you

Remember when all those mayors and city council members were talking about defunding the police? They actually told one another not to call the police if someone stole something from their houses. “Property” was no longer worthy of defense or even of recovery. So if it meant that much to a thief to have something of yours, let him have it. And once again: you have no rights. All you have are allowances, and the allowances get less and less.

That’s why left-wing social ideas will not work

Once you “get it,” you will know why left-wing policies never work. And don’t think people aren’t already figuring this out. In California so many people are moving out, and so few moving in, that U-haul ran out of trucks. If U-haul sees no let up, and one-way rental prices rise high enough, U-haul will organize dead-head caravans. They did this back in 1986 when the Texas economy tanked. Incidentally, Texas has displaced Florida as the Number-one Flee-to State. Not because Florida doesn’t get it, but maybe because Florida can’t take any more.

Now do you get it? If you left-wing rank-and-file don’t get it yet, maybe you will when you hear someone put up something like this on Gab TV or some such:

Canadians urged to report any ‘anti-authority’ opinions they see online

[…] doing brisk business. One wonders whether U-Haul will run out of moving trucks to rent in New York, as they did in California. Will people start renting trucks from further away just to have trucks? Or rent moving trucks […]

[…] and big companies siding with the left, a Parallel Marketplace is already forming. Left-wing people can’t seem even to have a civil conversation with the rest of us. The New York Times seems to think they’re now moving to places where they […]

Civil discourse on the line - Conservative News and Views

[…] A Great Sortation has been taking place since late last year, especially since leftists have been abandoning civil discourse in States they control. U-Haul still charges three times as much to move out of […]