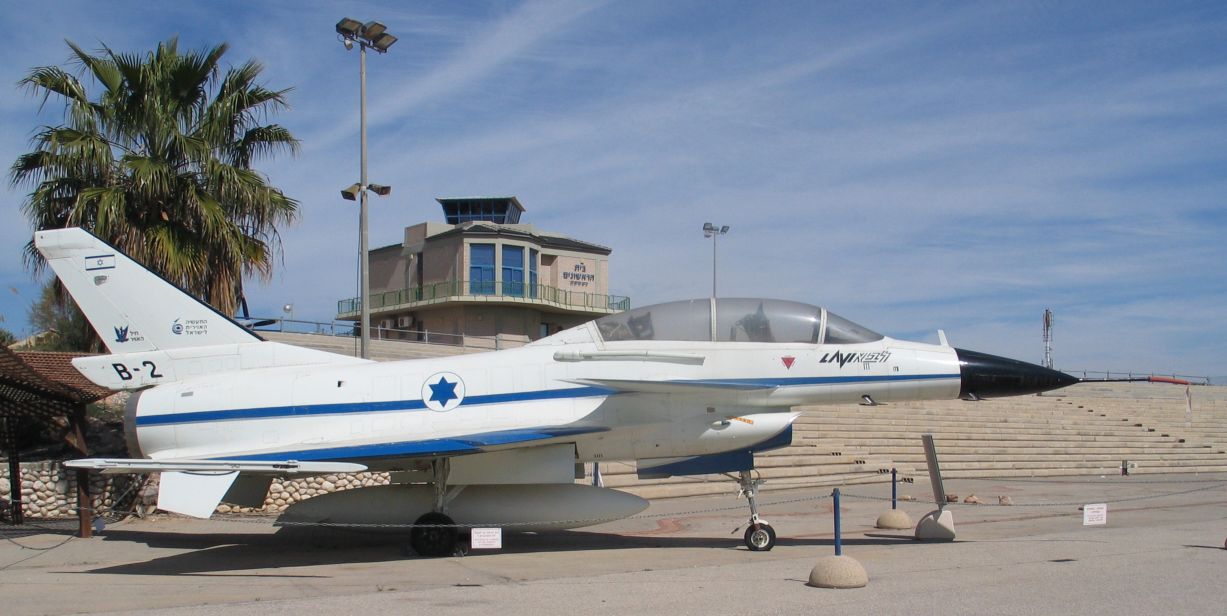 Today, the Israel Daily News Service, alias “Honest Reporting,” pushed this article to its subscribers. It describes a drill having the name – I kid you not – Operation Safe Distance. In it, the Home Guard Command of the Israel Defense Forces trained to evacuate all of Northern Israel. The exercise projected a Hezbollah rocket attack using as many as 1,500 rockets a day. To put that in perspective, that amounts to rockets falling slightly faster than one a minute.

Have the Israel Defense Forces really come to this? Are they training to retreat? So it would seem. That kind of thinking does not win wars, but loses them. Such defeatist thinking lost the War Between the States for the South. General Joseph Eggleston “Retreatin’ Joe” Johnston thought that way. He thought about protecting his unit instead of using it to smash enemy units. For that among other reasons, his last act was to surrender his last command, the Army of Tennessee, in 1865. And that kind of thinking will lose the inevitable next all-out Arab-Israeli War.

The IDF faces a real enough threat. Hezbollah have a stockpile of 130,000 rockets. The combined arsenals of all members of NATO (except America) have fewer. The head of Hezbollah knows the power he has. He constantly boasts he is ready to use it.

Why do you put up with this?!?

To continue the paraphrase, let us consider the obvious solution. Send in a brigade or two to destroy that stockpile! David Marcus would have done that. So why won’t Prime Minister Benjamin Netanyahu order that solution? Because he worries too much about “what the world will think.”

This is vintage Bibi, spineless. We need to go on the offensive. But all we have is a kitten for a PM. [And he] will be all the more a kitten given the MOU or hush money from BO.

Eidelberg refers here to a new Memorandum of Understanding between Israel and America. Prime Minister Benjamin Netanyahu and US President Barack H. Obama signed it. Per its terms, the US will give Israel $38 billion in military aid over ten years. Erick Erickson of The Resurgent described it thus: “Obama admits his sin.” Eidelberg vehemently disagrees. He quietly wondered to CNAV how such a package, if Israel gets it,

will affect investment, manufacturing, jobs, and industrial creativity during the next two decades in Israel.

He concludes: that package will stunt all these things. It also will make Israel the more dependent on an increasingly feckless America. He recommends Israel get off the American dole and thus take command of its geographical and economic destiny.

Impossible? Okay, do the impossible. [American] aerospace industries will scream. Great! Israel industries will mushroom, and Israelis will stop groveling. And God will laugh!

Eidelberg has a point. General Dynamics of Fort Worth once lobbied our State Department to force Israel to stop developing its own jet fighter, the Lavi. General Dynamics wanted nothing to compete with its F-16. So American taxpayers pick up the tab, and Israel gets “merchandise credits” toward outsourcing its entire production of aircraft. (That applies equally to commercial aircraft as to aircraft of war.)

No wonder the IDF Home Front Command thinks in terms of keeping, or retreating to, a safe distance!

What distance is a safe distance?

But what distance can be safe? Let the Home Front commander ask the people of Sderot, in the western Negev, about a safe distance. When a missile approaches their town, the people have fifteen seconds to take shelter. That means they can’t build a rock-climbing wall or other such attraction for their children, because it would take more than fifteen seconds to climb down.

A safe distance? Surely the IDF knows Hezbollah would never fire 1,500 rockets a day just to chase the civilians away. Once the civilians cleared out, they would invade! Now what distance would be safe? As “Retreatin’ Joe” never learned, once you start retreating, you don’t stop. Joe Johnston “retreated” himself into surrender.

You all have to stop thinking like losers! Attack!

And to paraphrase Prof. Eidelberg: so the denizens of the respectable salons will scream. Great! They scream anyway, because Israel exists at all. Israel needs a war policy, and planning to evacuate to a safe distance is not it. The defenders of Matsada thought they were at a safe distance, until the future Emperor Titus proved them wrong.

America and Rome: measure for measure

Islam and Israel: no peace