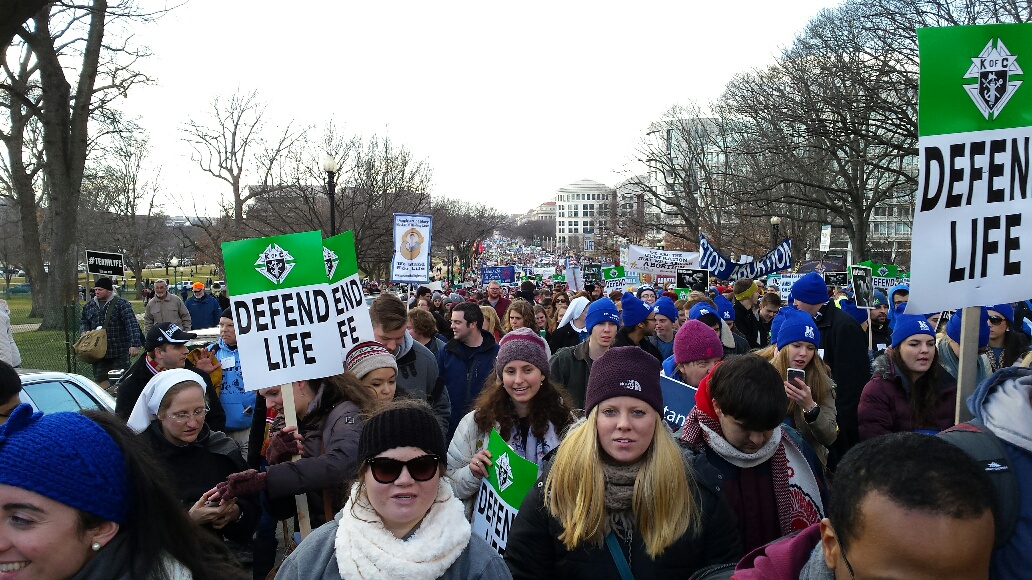 Today your editor received from the Quora social network a flabbergasting indication of the willful ignorance of the American left as regards the Constitution of the United States. A worse error of understanding than what your editor read, your editor cannot imagine. Sadly, the Terms and Conditions of Quora afford no protection of any rebuttal I might offer on that platform. Therefore I will offer that rebuttal here, on a forum under my exclusive control. More to the point I intend to show why we have a Constitution, why the left things we have one, and how these two answers differ.

The Supreme Court and the Constitution

Naturally the thread began with this answer to a question someone posted after the death of Justice Ruth Bader Ginsburg:

Is overturning Roe v. Wade the primary goal of the GOP and their desire for a 6-3 conservative SCOTUS?

First, CNAV will offer an answer—again, here. Primary goal? No. Secondary goal? Yes. Nor will CNAV pretend not to desire or prefer a Court reversal of Roe. But the primary goal is and ought to be a restoration of respect for the Constitution. And by the Constitution CNAV means the Constitution as its Framers originally wrote it and intended it to mean. Therefore CNAV distinguishes the real Constitution from that

mere thing of wax in the hands of the judiciary, which they may twist, and shape into any form they please

that Thomas Jefferson famously lamented that the Supreme Court made of the Constitution in their decision in McCullough v. Maryland.

The Supreme Court of the United States, beginning with the Chief Justiceship of Earl H. Warren and (one hopes) ending with the death of Justice Ruth Bader Ginsburg, has assiduously made the Constitution that “mere thing of wax” in their hands. And has twisted and shaped it into a grotesque form that would appear to grant the positive rights of:

And turning the medical profession into a government service, with the same kinds of tragic results one observed in the old Soviet Union and the Warsaw Pact.

Both of which has happened more often than one may list here.

…and removal of negative rights

Yet at the same time, we have seen a deliberate attempt by the Democrats to take rights away from people. Like the right of the people—yes, of individuals—to keep and bear arms. Nor have the Democrats made any secret of their plan to bring all of humanity into court, as it were, and impose the deindustrialization of the United States as a “remedy” for “anthropogenic climate change.”

Doubt that? Then remember that “climate change” came up in the Senate Judiciary Committee as they deliberated on the nomination of Amy Coney Barrett to replace Ruth Bader Ginsburg.

None can doubt, listening to Senator Kamala Harris (D-Calif.), that she, if by some dark enchantment she becomes Acting President of the United States,

fully intends to deprive most Americans of property and liberty, if not of life, “to relieve climate change.” That she questioned then-Judge Barrett so closely on this point can only mean she intends to introduce the Green New Deal. Which she knows that Justice Barrett will likely declare unconstitutional on its face. Which in turn is the problem with the entire Democratic Party agenda. None of it would pass Constitutional muster.

Wishful thinking on the Constitution

When I expressed these and other thoughts on someone’s assumption that Republican Party members “want to take the country back to the 1950s,” another user offered this reply. First, she said no one could even call an unborn child a living thing. “Not alive,” she said. Second, and more to the point of this discussion:

The Constitution was constructed to protect citizens from rapacious individuals in society. Only the wealthy could afford healthcare without government intervention. Even if you saved your money your entire life, did not smoke or drink, participated in no extreme spots to wear out your joints, in short, lived a careful, safe life, you cannot prevent many conditions. What about cystic fibrosis, autoimmune diseases, coagulation irregularities, birth defects, melanoma from a broad hole in the ozone layer (due to industry), lead in water—none of these YOUR fault but YOU become ill. The Libertarians who run this country and the majority of wealthy republicans DO NOT WANT TO SPEND ONE DIME OF THEIR MONEY ON THEIR FELLOW HUMAN BEINGS. Founding Fathers constructed a MORAL document. It is meant to protect people.

I ask anyone reading this to consider the above. What Constitution can that user have intended to describe? For she did not describe the Constitution of the United States.

The Constitution protects individuals from government…

Government is not reason, it is not eloquence, it is force. Like fire it is a dangerous servant and a fearsome master.

The Constitution exists to restrain government.

… and not people from themselves

The rest of the above paragraph does not even follow logically from the putative topic sentence. Nevertheless, one can object to that characterization with ridiculous ease. For in order to “protect” people from the “conditions” whereof the user complains, the Constitution would have had to enumerate certain additional powers. Specifically, one would have had to find these clauses in Article I Section 8, in addition to the original eighteen:

The Congress shall have the power to:

In addition to the above, to satisfy that commenter, the Constitution would need to include text like this:

Why stop there? Let’s see someone try to amend the Constitution to read this way:

With respect to rights under this Constitution:

The Supreme Court protects the Constitution

That no Congress, no matter who held the majority, dared pass such legislation, goes without saying. Instead they let the Supreme Court pass it for them. But the death of Ruth Bader Ginsburg has set all this super-legislating to naught.

This holds especially true now that Amy Coney Barrett has taken her oath as a Justice of the Supreme Court.

With her accession to the Court, the era of the Court twisting and shaping the Constitution as “a mere thing of wax” has ended. This might not please certain persons who themselves hold a twisted idea of “morals” to make covetousness acceptable. (Not to mention murder, outright theft, and confiscation of weapons.) But it is now an accomplished—and long overdue—fact.